What Makes a Glock a Glock?

When people are looking for a personal firearm, there are a lot of options to choose from; however, one of the most popular choices among gun owners everywhere is a Glock. The name and the brand carry with them the reputation of quality, reliability, accuracy, and power. This has contributed to Glock's rise in popularity. Of course, many people are also curious as to why the Glock name has become synonymous with a superior firearm quality. With this in mind, there are several characteristics that separate a Glock from the other firearms on the market.

A Glock has a Larger Magazine

One of the reasons why Glock has become so popular is that it has a much larger magazine than many other competitors. When the Glock was first released, it was compared to many of the traditional revolvers on the market at the time. The traditional revolver typically carries a magazine that is only six rounds in size. This limits the ability of someone to continue firing without having to reload. In contrast, the Glock has a magazine that can hold 17 rounds. This means that an individual can fire far more rounds before having to reload. Without the inconvenience of having to reload constantly, people are more likely to go with a Glock when looking for a firearm. Check out Ghost magazines and mag extenders to customize your Glock magazine.

The Trigger Pull of the Glock is Far Lighter

The First Glock Variation was a Revolution in Handguns

The first Glock released was the Glock 17; however, the Glock 21 truly put the brand on the map. The Glock 21 was the Glock 17 scaled to fire the .45 ACP round. Therefore, the result was a high-capacity pistol that could fire the .45 ACP round. This was uncommon at the time and people instantly fell in love with the Glock brand. The other standard .45 pistol at the time, the Colt 1911A1, was able to fire ACP rounds as well; however, it could only fire about seven or eight rounds. In contrast, the Glock 21 was able to carry 13. People enjoyed the expanded firepower and the expanded magazine provided by the Glock 21.

The Glock 21 Was Also Light

Those who have fired a .45 ACP round before know that the rounds are heavy. Therefore, some people were a bit skeptical that having 13 separate .45 ACP rounds in the Glock 21 would make it heavy. They were dead wrong. There were polymers used in the manufacture of the Glock 21 that were used to offset the weight provided by a magazine that carried 13 .45 ACP rounds. As a result, the product was a light handgun that still packed a punch. While the ammunition was still heavy and provided significant recoil, the gun itself was light. This further contributed to the rise of the Glock brand.

Today, the Glock name has become synonymous with a high-quality firearm. The innovation the brand developed in its early days has contributed to its staying power among firearm owners in today’s age. Their weapons are polymer framed, making them light, yet they still find a way to limit the recoil of their pistols. Many people love these weapons because they are easy to conceal, quick to fire, and have larger magazines than many of the competitors on the market today. This combination has led to the rise of one of the most recognizable firearm brands in the world. It isn’t one thing that makes a Glock; it is actually a combination of characteristics that contribute to a firearm of tremendous quality. Check out Ghost Inc for ways to customize your Glock. 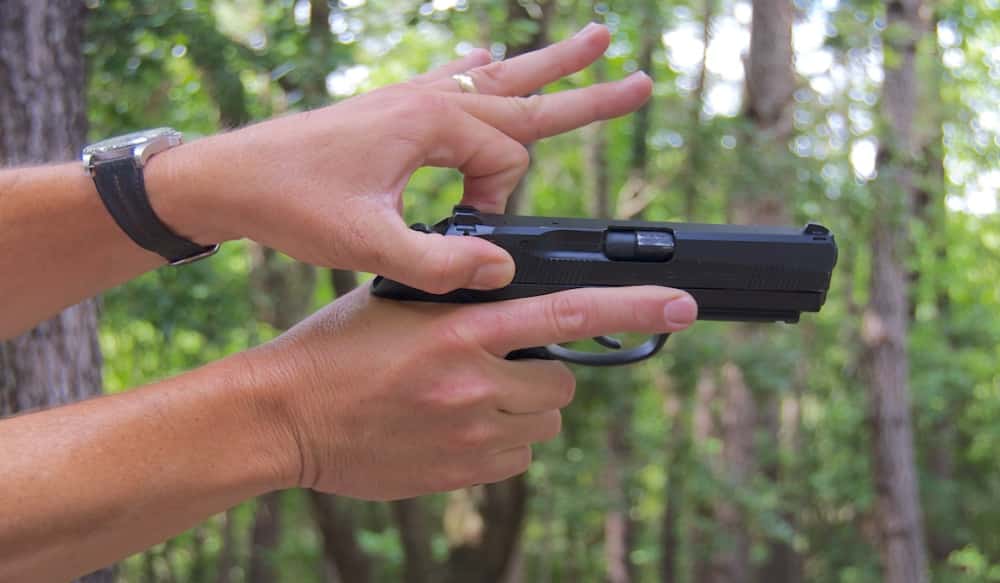 What makes a Glock pistol safe is that its safety system is carefully designed to allow it to fire every time you need it to fire, yet prevent accidental discharge. If you were to pull out your gun to defend yourself from a threat and pull the trigger only to find that it won’t fire because you forgot [...] 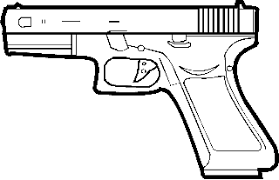 Do Glocks have a Safety?

Owning a firearm comes with major responsibility and this is just as true for Glock pistols as it is for any other weapon. The most important responsibility of every gun owner is to make sure that they, and those around them, are safe from harm. Guns obviously have the potential to do tremendous harm to [...]